A few days ago, students at Glenbrook South and Glenbrook North high school in Illinois made it into the news when they posted a racist video on Snapchat. None of the news agencies are releasing the video, but as a high school student currently attending Glenbrook South, I had the unfortunate opportunity to watch it. In the video, young, white men shout “n****r” repeatedly, and threaten black students from other schools to fight them.  Sadly, this display of stupidity and ignorance has become the norm for many students nowadays.

People all over the world face discrimination of some sort. However, in America, racism is almost everywhere and has affected the educational system to a surprising degree. Race-based admissions have become a huge issue for students as they face racism and are not allowed to get into the college they want because of a forced idea of college diversity. However, colleges have been taking race into consideration because a lot of students from different ethnicities don’t have the same opportunities as others, such as rich white students.  The U.S. academic system

is one of the most unequal in the industrialized world, and students routinely receive dramatically different learning opportunities based on their social status.

As different ethnicities get varying advantages and disadvantages, race-based college admissions are becoming a hot issue with students filing suits against colleges. With all these conflicts, should race be an aspect used in college admissions, or is it an injustice used against people of varying ethnicities? 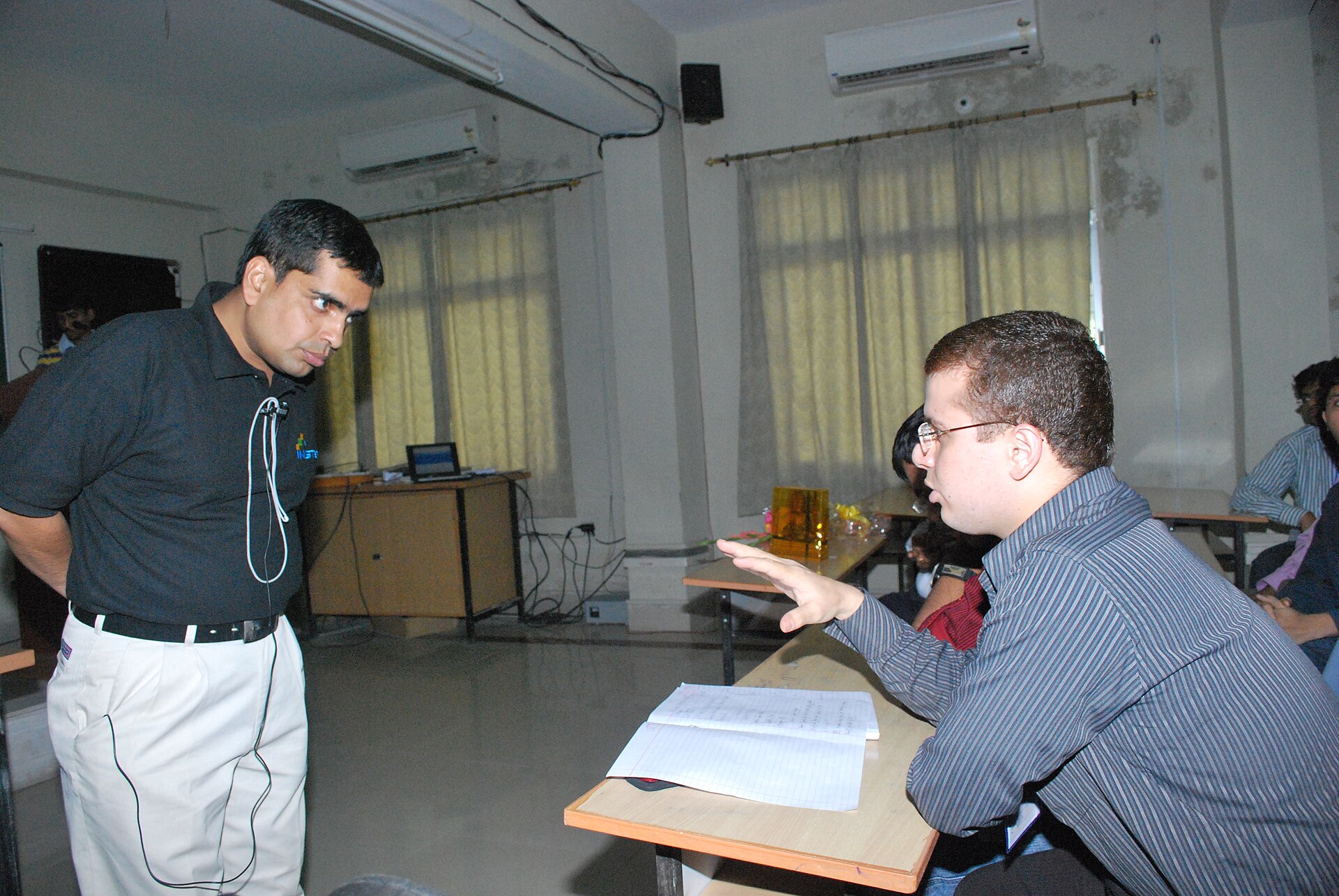 Furthermore, some people think that race-based college admission is an injustice and unfair to different ethnicities. Students from different races are sometimes viewed as geniuses. However, in college admission, being defined as a genius is detrimental as it raises the expectation of that student. As college administrators at highly selective private colleges view test scores and grades, Asian students need to get higher scores compared to their peers just to fairly compete with them.

for an interesting student who will bring something of value to the community.

Also, the majority of students at colleges are white, which means there will naturally be less minorities accepted. For example, Harvard, UCLA, Yale, and other similar schools have a majority of students being white. Princeton professor, Uwe Reinhardt, brings up the topic of the diversity of colleges, and states

Yale’s student population is 58 percent white and 18 percent Asian. Would it be such a calamity if those numbers were reversed?

Data reveals that schools have higher admission rates for some ethnicities, while some others have a lower admission rate. Students such as Asians have a disadvantage and face injustices because of race-based admissions.

Despite the general drawbacks, race-based college admissions is beneficial for college diversity and for students in need. Some people often argue that race-based admission as an affirmative action to make up the wrongs in past. For example, some people see that African students have been done wronged in the past, so colleges accept them in order to make up the wrong. People see this as affirmative action that favors minority groups and usually gives disadvantages to Asians and Whites. However, this is completely wrong, as the goal for race-based admission is student diversity. People think it is unacceptable to put bias in accepting people because of injustices, but, in reality,

considering race in the admissions process has, in general, been deemed acceptable if it is designed to let the educational benefits of student diversity flow.

In addition, some people view the situation as being unjustified and unfair for students with high academic achievements. However, it is quite fair as students in minority group have a huge disadvantage during high school. Many minorities in large industrial states,

In these locations, students receive fewer academic resources than other students from richer areas. Also, in these areas, most minority students attend large schools,

on average, more than twice as large as predominan

tly white schools and reaching 3,000 students or more in most cities.

This directly affects the quality of their school’s curriculum and materials. Minority groups have less opportunities than privileged students, which should be taken into consideration in college admissions to see if that person from that minority group can achieve more than a privileged student with the same amount of resources. With this in mind, minorities from poverty-stricken backgrounds don’t stand a chance against privileged students as they see the possibility of each student’s future. Overall, race-based admissions are fair and brings equality in opportunities for  students of different ethnicities.

Considering both the benefits and detriments of race-based admissions, this issue will continue to be a huge deal in the future. As students of different ethnic backgrounds go to college, there will be a greater increase in school diversity because the population will undoubtedly become more racially mixed. Because America is known as the land of immigrants, there is going to be a gradual increase of different races in the U.S. Colleges will have to grow in size as there will be more students to admit. Because of the population of the U.S. being more diversified in the future, there will be a higher percentage of different minority groups. If there are too many college admissions, then schools will have to go with admitting the best students. Schools will only admit the best students across the country, because if college administrators are caught with being biased in admissions, then it will lead to many court cases. Another potential future for college admissions is not based on race admissions, but rather based on the percentage of each race in the population. If the populations of different ethnicities are more equal one day, then schools should accept an amount of people correlating to the population of the ethnic group. However, this is very unlikely because it will take many generations for the percentage of each ethnic group in America to be equal. It is most likely that technology will overcome this problem before the population of each ethnic group in America becomes equal. Technology could help admit students more fairly and efficiently. For example, technology could formulate the statistics of a student’s success in a particular college.