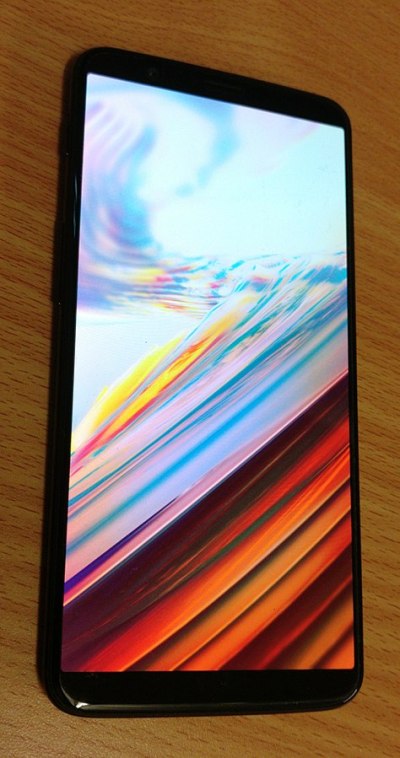 Nowadays, technological screens affect more lives than ever before, both physically and mentally. Some of these effects are lifelong, and cause many struggles. The two main reasons for these struggles are the type of screen, as well as the amount of time spent staring at the screen. At the present time, screens are a large part of kids’ daily routine. The effect a six-inch screen can leave on a person is astonishing.

According to an article written by the Mayo Clinic in 2018, some of the physical effects of a screen are, 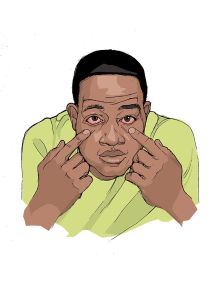 Most of the negative and positive effects of a screen are related to eyes, but those related to other body parts are harmful as well. Screens not only harm one’s physical state, but their mental state as well. According to a study performed by Gaya Dowling, PhD, on 11,000 nine and ten-year olds,

This statement shows that children who use electronics from a young age are holding themselves back from optimal performance. The effects of a screen are harmful in countless ways.

Although the use of screens is growing by the second, there is a way to reduce the number of children harmed. The solution is developing an OLED screen. When I say OLED, I do not mean the basic one now being used in iPhones. When I say OLED, I mean using the basics of it and pairing it with psychological software, requiring the children a certain amount of time on educational resources after the software notices at child has been using the screen for a while. Some of the psychological sources required may be reading, solving puzzles, brainstorming, etc. The screen will also scan the user’s eyes to look for redness, twitching, watery or dry eyes, etc. If one of these effects are shown, the screen will display a warning to step away from a screen for a while. Right now, billions of people use a screen and are harmed. With this new OLED screen, the unaware billions could be saved.

Furthermore, upgraded OLED screens could greatly reduce the amount of people affected by a screen. Nowadays, most people in this highly populated world have a phone– nearly 4.68 billion according to the Statista Research Department. Most of these people probably use their phones for more than two hours, meaning they are prone to one of the effects of a screen. If even a hundredth of these users switch to the upgraded OLED screen, that’s nearly 50 million people saved. Who knows how many of those are children.

As one can see, the world needs an effective solution. The screen could monitor the time, protect the eyes, and warn the user. That covers three main categories of harm concerning screens. OLED screens are also proven to be kinder to eyes. This solution will help all ages, both mentally and physically. The upgraded OLED screens are, without a doubt, the way to go.