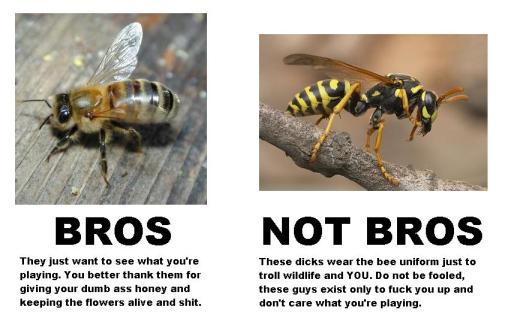 Have you ever seen 30 wasps the size of your fist attack a hive of 30,000 honeybees in real time?  Here’s your chance! It’s like a single Chuck Norris taking on the entire United States Military.

by contracting their wing muscles to suffocate the intruder.

Barrett Klein filmed the bees as they attacked a wasp within their hive.  An infrared look at the incendiary strategy can be seen here.