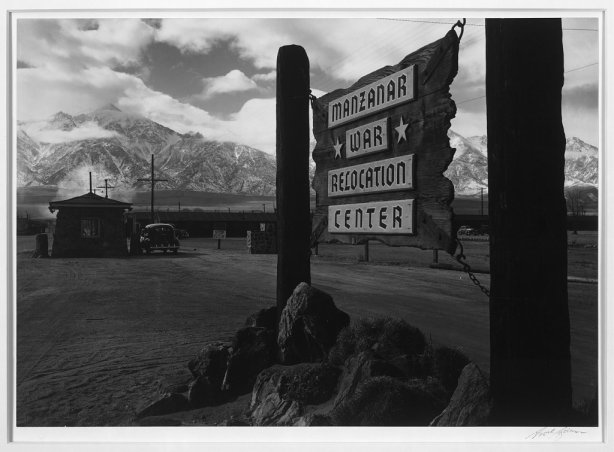 “Rights for me, not for thee.”

The government habitually strips citizens of their rights whenever it suits them to do so. Currently, the Obama administration and the NSA have deemed that Americans are fair game when it comes to domestic surveillance, as we are certainly no longer

secure in [our] persons, houses, papers, and effects.

Related Article: Gossip Through the PRISM: the NSA’s Shenanigans

This is obviously not a new phenomenon. I find that people often forget, for example, that the Jim Crow laws in the South were indeed laws, not just social conventions. State and local governments codified the practice of segregation and indeed would punish businesses and organizations for daring to integrate—systematically disenfranchising blacks through legislative power.

The state will protect and respect individual rights as long as it suits their own interests. They have proven repeatedly that, when convenient, they will forget that the Bill of Rights even exists.

In a famous and extremely disturbing example, the United States considered Japanese-Americans to be a threat to national security after the attack on Pearl Harbor. On February 19, 1942 FDR signed Executive Order 9066 which allowed the military to designate areas from which “any and all persons could be excluded.” As a result, over a hundred thousand American citizens with names like Richard Kobayashi and Catharine Yamaguchi were locked away in concentration camps. Without trial or cause, these people were forcefully removed from their homes and interned solely because of their ancestry.

In 1943 famed American photographer Ansel Adams, renowned for his stunning shots of the American west, visited the Manzanar camp in California. Disturbed by the ramifications of FDR’s “relocation” policy, he took some poignant and beautiful snaps of life in Manzanar that are distressing reminders of how fragile our rights and liberties really are.

Related Article: Another Casualty of the Paramilitary State

Here are farmers toiling in front of snowcapped mountains: 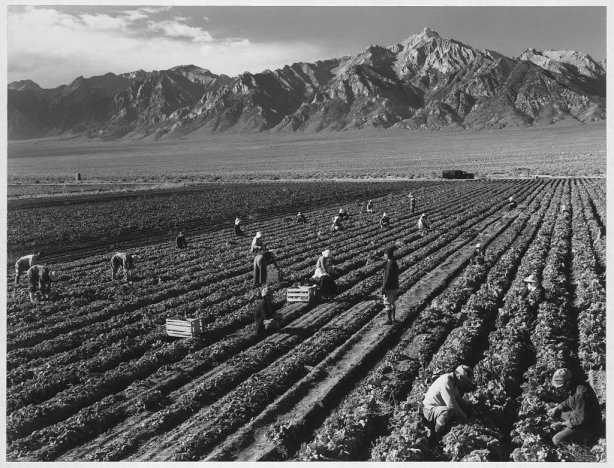 How much more American can you get than playing football, fixing tractors, and holding town hall meetings? 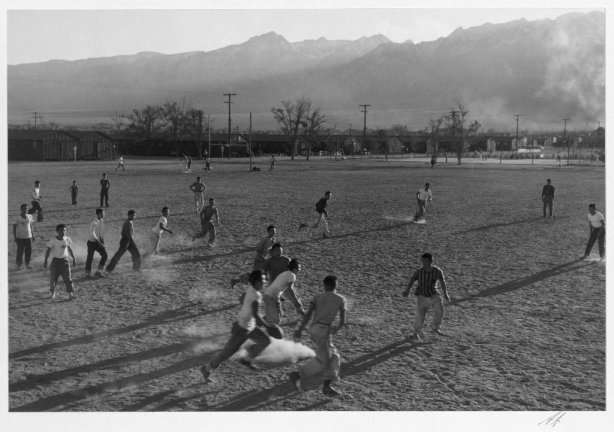 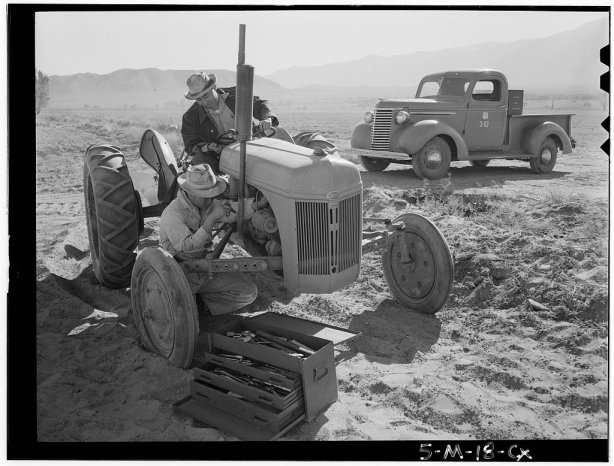 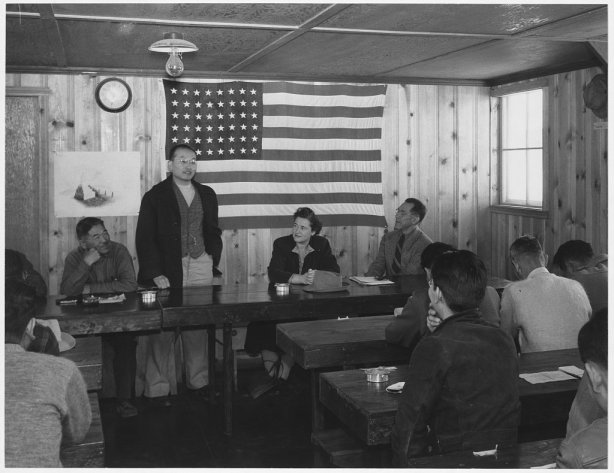 Even enlisted soldiers weren’t exempt from the camps. 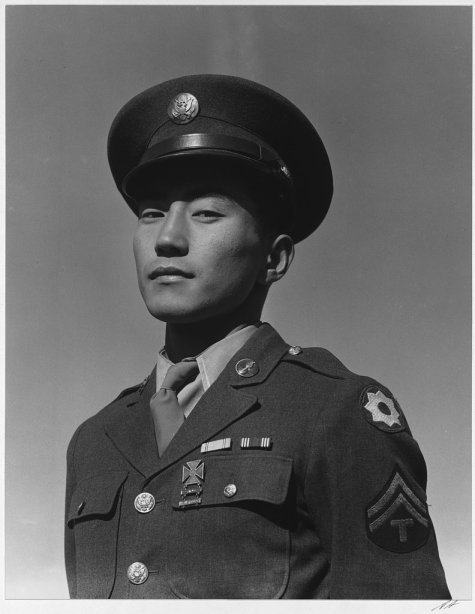 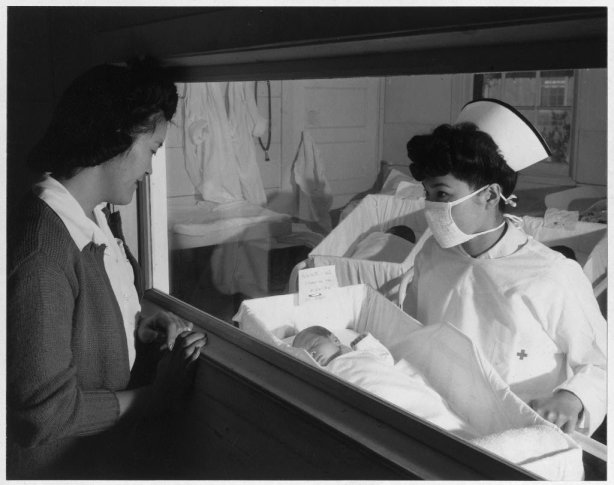 The NSA’s extralegal invasions into our privacy should rightfully enrage every American. However, it should not be surprising to anyone with a pulse. The truth is simple and blunt: This is what governments do. Mendaciously, the state—dripping with patriotism and draped in red, white & blue—claims to protect the rights of Americans while simultaneously showing absolute disregard for their sanctity, and at best deigning to acknowledge their very existence. To politicians, civil liberties are mere talking points rather than the inalienable rights that this nation was founded upon.

Sadly, there really are no rights in this world. Most would agree that everyone has a right to food and shelter. How, then, are so many people starving and homeless? The Declaration of Independence champions the rights of life and liberty, however, both are so easily taken away. Our rights are better understood as glorious ideals, Vitruvian Men that we all need to aspire to achieve and maintain.

The problem now isn’t so much that governments are invading our privacy, as concerning and Orwellian as their encroachment is. That known entity is to be understood and expected. The most troublesome factor is the absolute apathetic ambivalence and—indeed!—endorsement of these policies from the American populace.

I am reminded of the famous poem attributed to Martin Niemöller:

First they came for the  communists,
and I didn’t speak out because I wasn’t a communist.

Then they came for the socialists,

and I didn’t speak out because I wasn’t a socialist.

Then they came for me,
and there was no one left to speak for me.

The American citizenry is a frog being boiled slowly, and the rising heat gradually erodes their rights. When are they going to realize that when they’re the only ones left, no one will be there to speak for them?